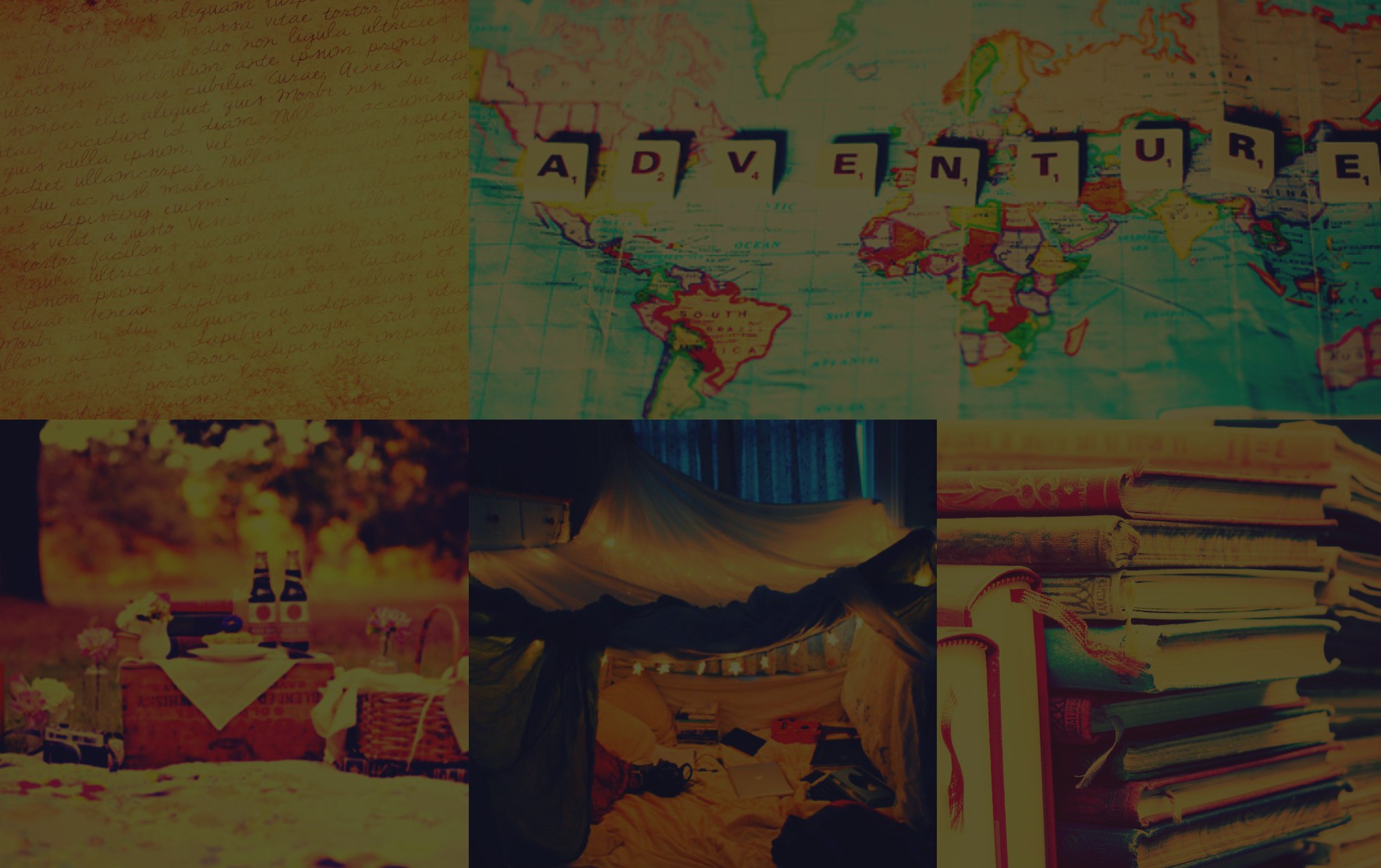 The fact that I will be 25 years old recently dawned on me, and the thought of being a quarter of a century old kind of makes one feel reflective. Sometimes I still feel like I was a teenager last week, but then I have to step back and remember that its been ten years since I started high school, and now over a year since I graduated college. It’s cheesy and everyone says it, but it really is true . . . time sure does fly. 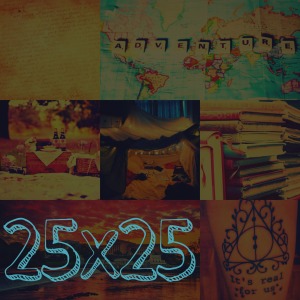 But as I’ve been evaluating my past, I end up catching myself and realizing that by thinking so, so, so much about where I’ve been, I miss out on the moments right in front of me, and I forget to live in the now. So as I think about not thinking about the past and thinking about the present which makes me think of where I’ll be in the future (timey-wimey I know) I’ve decided to create a list for my year. Not a set of vague and lofty resolutions that I won’t follow through on, but a set of 25 perfectly achievable things that I would like to do before I turn 25, which I believe will help me also make 2015 an incredibly memorable year.

There’s a little less than nine months to cross off all the items on this list, so this should be fun. The hope is that for every item I get to check off this list (which will be presented in no particular order) I’ll blog about the experience – treating each item as a prompt challenge to be fulfilled in a later post. Things on the list will vary between quirky, fun things I’ve always wanted to do, and more meaningful big items that I feel can really make this a rewarding year for not just me, but others in my life. Wish me luck!

2) Marathon all 6 LOTR/Hobbit films.
Another 20+ hours of marathoning? #DoItForFrodo

3) Spend a weekend kicking back in a blanket fort.
Because nothing says turning 25 like acting like you’re 5.

4) Host a fancy picnic with friends.
Never had a legitimate picnic, so this Spring I’ma make it a thing.

5) Spend an entire weekend without internet.
Let’s be real, we all need to power down once in a while.

6) Visit at least 2 other countries.
I’ve never left the USA and this is not acceptable. Now all I need’s a passport . . .

7) Pull an all nighter at a beach.
Because stargazing and the ocean. Is there any other reason needed?

8) Read at least 25 new books.
Because 2015 is the year I get back in touch with something I love most. Books.

9) Send a random positive message to all my tumblr followers.
Currently there’s 1850 of them, and if there’s more I’ll add them too. #WorthIt

10) See the sunrise from the Art Museum steps.
I’ve always said I wanted to do this with someone, but screw it. I’m not going to let others keep me from doing what I want this year.

11) Create my own dish that can become a family recipe.
Hint: The secret ingredient will probably be love.

12) Stargaze somewhere so clear I can see the Milky Way.
Cause nothing puts things in perspective like being able to see your galaxy with your own eyes.

13) Visit London.
Hopefully for MuggleNet Live: Expo Patronum, which is going to be the awesomest thing ever.

14) Go to Geeky Con 2015 and revisit Hogwarts.
Because nowhere in the world have I ever felt so at home than I did with my nerdy family.

15) Sing at an open mic night.
I haven’t sang like I used to in years. It’s high time I changed that.

17) Bury a time capsule somewhere special to me.
And won’t it be grand if one day someone finds it while I’m still alive?

18) Become a published author.
Whether its some poetry in a literary magazine or a book you can buy from amazon, I want to be able to say I’m published before 25.

19) Go camping for at least a night.
Me and the outdoors don’t tend to be very one with each other. Perhaps this will change that.

20) Get my second tattoo.
Been wanting the next ever since the first. The time has come.

22) Successfully complete a photography project.
I have a few in mind, but I need to stop procrastinating and make them happen!

23) Perform spoken word poetry.
I’ve written several pieces, but always get too scared to share them. Not anymore.

24) Make a new short film.
I miss filmmaking more than anything, so its high time I made a new narrative short.

25) Send a letter to all the important people in my life.

The people I love deserve to hear that, and nothing to me says I love you like a handwritten letter.

Thanks for reading loves. Here’s to the rest of 24, and to making things happen.