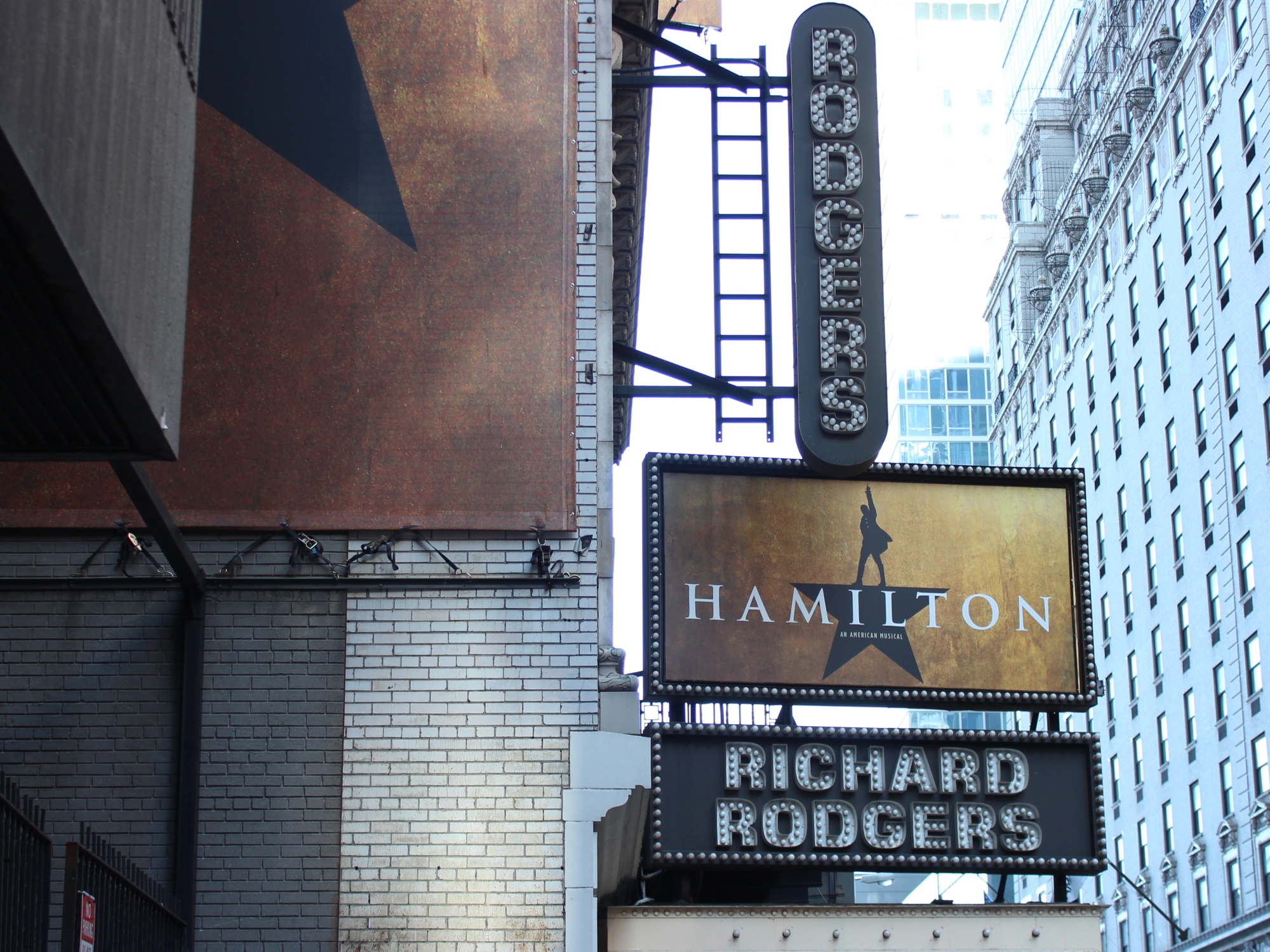 Well everyone, it’s official! My Inkshares campaign has been extended to allow for more time to reach the pre-order goal of 750! In other words: They Are The Last being published is a very serious likelihood.

The whole reason for launching this campaign was because I didn’t want to throw away my shot to get published, but if it means I have to be willing to wait for it, that would be enough.

By this point (if you’re a fan of the musical Hamilton) you’re probably wondering why all the references, both in the title and the above paragraph. Simply put, its because of when my campaign ends.

November 1st. The day I’ve got tickets to Hamilton.

However, that’s far from the only reason I chose that day. For one, I needed a date far enough in the future that would allow me ample time to spread the word. I’ve got a few possible conventions I’m attending (can’t wait to share more on that later) I am planning to host some local events at cafes and libraries, and growing a following online takes time. All of these elements require playing the long game. None of this is going to happen overnight for someone like me who’s just starting out in the world of publishing.

But I’m okay with that. Alexander Hamilton himself started out as the bastard, orphan, son of a whore. If he could rise up and become a founding father, surely I can become a published author. As I said, I’m willing to wait for it.

However, unlike Aaron Burr, my waiting for it doesn’t include waiting around and seeing which way the wind will blow. It’s going to require me to write like I’m running out of time, and to work NON-STOP. I’m ready for that. In fact, I thrive on that.

Another big reason why November 1st is perfect is a bit more obvious. That’ll be the kick off to NaNoWriMo 2016. If you’ve been around this blog for a while, you know that I tried writing They Are The Last in July 2015, and then started over on November 1st, 2015. The draft I started that day would go on to become the first completed draft of the story that I’d spent over 11 years working on. As a matter of fact, the night I finished that story was New Year’s Eve. I finished shortly after 10pm, and then headed downtown for a friend’s New Year’s party. However, since I had waited so late in the night, buses were running behind, so I rang in 2016 on a Philadelphia street corner, with fireworks bursting in the sky over the skyline, feeling on top of the universe, and with a song blaring in my headphones.

The song was My Shot from Hamilton.

Everything comes into our lives for a reason, and at times that we could have never anticipated or orchestrated. Basically, I think it is no accident that I should discover a musical about an orphaned writer who rose above all adversity to make a mark on the world. Do I think I’m gonna go on to become a treasury secretary? Hell no. But I know what I want to do with my life; always have. Tell stories. I want to write like tomorrow won’t arrive, because the truth is, I need it to survive.

So the next six months are going to be major. In that time, I’m probably going to go through enough emotions to put me on the border line of spontaneously combusting, but I’m excited for it. I’m excited to see where I succeed and where I fail, and how I rise above any of those failures that may be thrown in my way. If Hamilton teaches us anything, it is that we are none of us perfect. But we all can do one thing – the best we can. Nothing can stop us from that.

I’m ready to take this book to 750 pre-orders, and I hope if you’re reading this, you’re willing to help me get there. Alexander surely would not have gone on to leave his mark on the world without Eliza, Angelica, or his friends. The musical Hamilton would be nothing if no one cared about it enough to listen to it, see it, or talk about it. And so They Are The Last will remain nothing but an idea in my mind if no one wants to read it.

Here’s to the next six months. Right now, I’ve gotta get back to writing. See you on the other side of the war.

(Psst, if you want to check out the Inkshares page for my book, click here…)