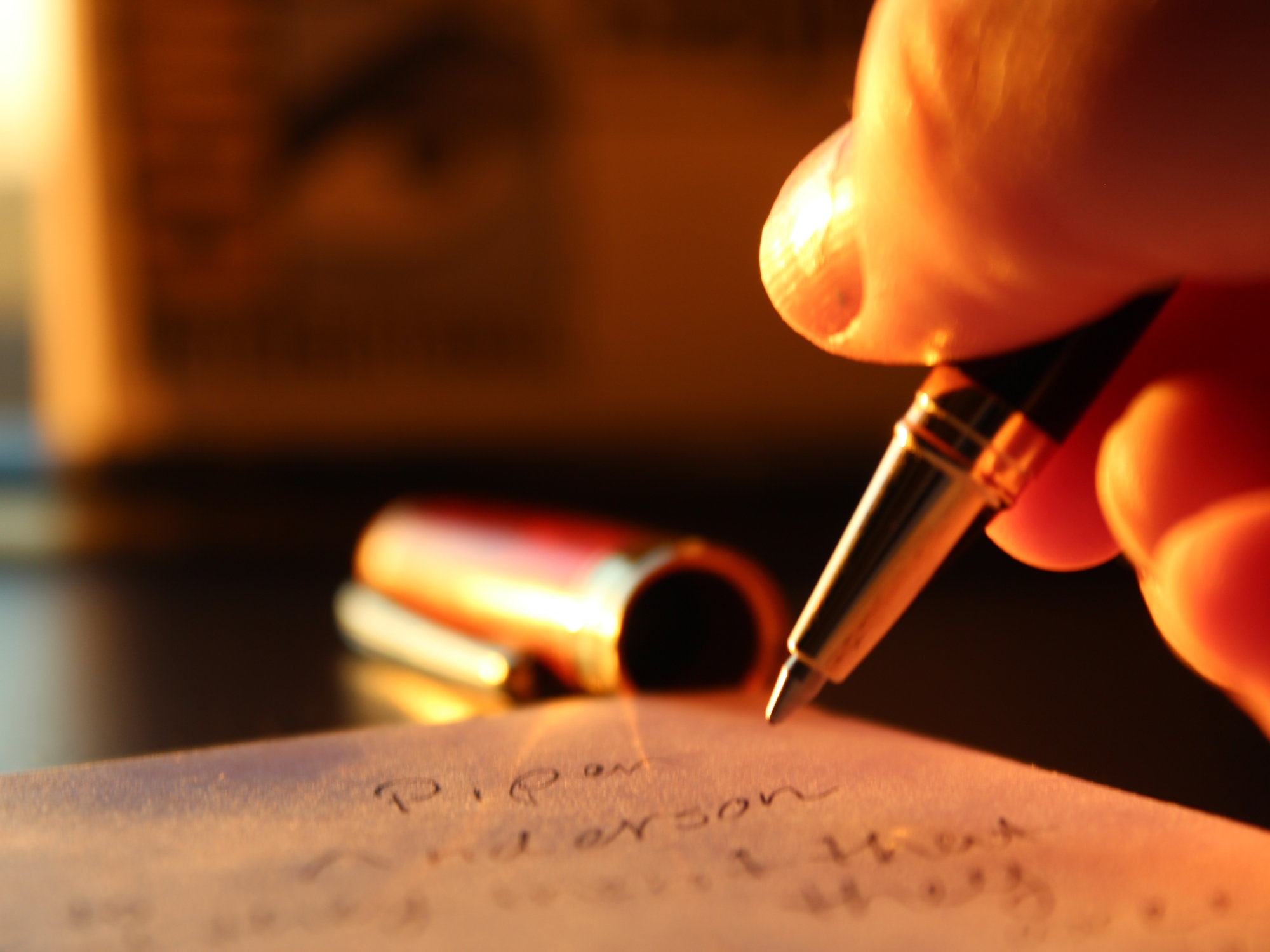 For most of the country (and let’s be real, the world) 2016 was just awful. Not only did we lose people who were regarded as cultural icons, but the world was ripped apart by wars, mass shootings, and other instances of violence that took so many others from us. It was a year in which I got to see both Bernie Sanders, and Hillary Clinton speak at rallies, each time inspiring within me a hope that this nation can do better, only to have hate win out in a devastating conclusion to an election, which felt more like the beginning of a dystopian novel. 2016 was hard.

But when I think about what this year meant to me personally, it was really a year full of words. This day last year in a frenzied marathon, I wrote 11,900 words to conclude my first draft of They Are the Last, which still is one of the most accomplished moments of my life thus far. So it was only natural that 2016 should be a continuation of that. And while I’ve yet to complete my full second draft, I managed to write 80,000+ words during NaNo and Camp months, and countless other words of rewrites for the new draft in-between. I even wrote my first short story (add another 5,000 words for that) which is hopefully set to be published next year. You could say that words themselves defined my year.

And so rather than try to convey exactly what it feels like to be writing like I’m running out of time, I thought I would instead share this collection of photos I’ve snapped over the year featuring the spaces in which I have written. Some were posted to my Instagram, some were taken with my professional camera, but all of them were captured by me.

As a writer, it feels like sharing these images is one of the most personal things I can do, because it invites you in to my space in which I create. These photos capture an extension of my very head space, and a glimpse into how, when, and where I make happen the closest thing I can to magic.

I hope you enjoy them, and even more so, I hope each and every person who happens upon this post has a beautiful and blessed 2017. We could use it after all we’ve been through together. Keep your heads up, hearts full, and as we leave 2016 behind and soldier into this brave new world, may the odds be ever in our favor.

(All photos in this post are copyright © 2016 Elayna Mae Darcy)