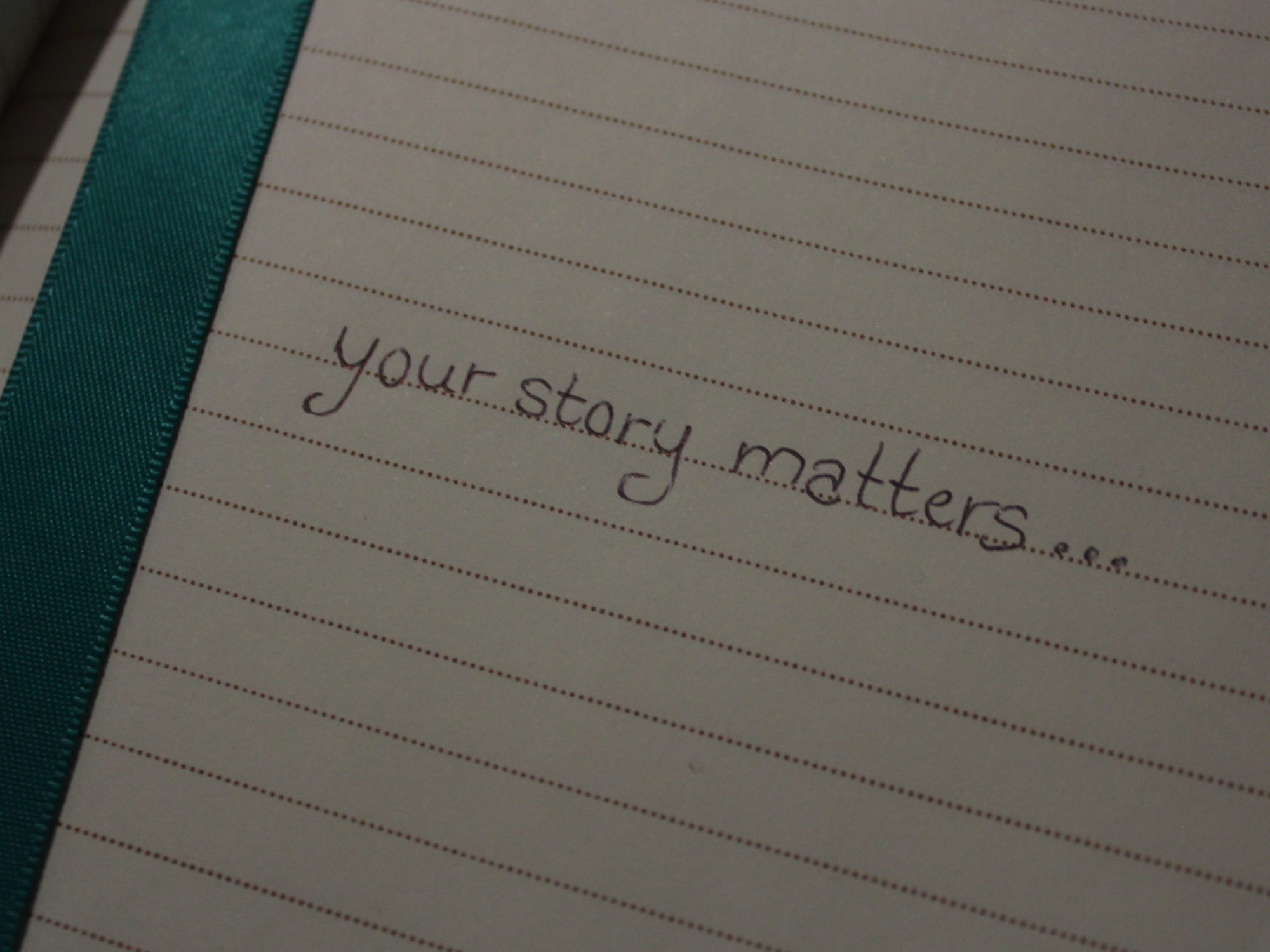 Exactly six months ago today, I was basking in one of the most incredible sensations I’ve ever felt in my life. My short story, Continuum, was going to be published in a short story anthology by a publisher called Inkshares. We won The Nerdist Video Games Contest, and sold the highest number of pre-orders, which meant we’d receive full publication. As of today, you can still visit the page for the book where it’s the #1 Bestseller in Video Game related books. I have never felt as euphoric as I did on July 15th. I made a video in which I cried and poured my heart out about how good it felt to be accomplishing a dream I’d had my whole life at the young age of 25. I never released that video to the public, and given my news from this weekend, I doubt I now ever will.

Why? Because Inkshares emailed us this past weekend to tell us they were cancelling our book.

My first published work is getting ripped out from under me, and I refuse to pretend that I’m not simultaneously devastated and mad as hell.

Inkshares was a company that, this time last year, I believed in so fervently I could barely get through a day without telling someone about it. I sang their praises till I was blue in the face, and believed in them the way a kid believes in their parents. I thought Inkshares was it. My gateway to the world of being a published author. I had more hope than I can convey in words that this would be how my book got into the world. I believed this so much so that I ignored any opposing views that might suggest otherwise. How could a site that had given me so much (friends, a platform, hope) be so bad?

I look back on that time and long for it, because while the first five months were full of learning and growing and trying new things, every month since their change in management has been a nightmare for me and countless other authors, and given this weekend’s events, I can no longer stay quiet about it.

Now, please keep in mind as you read this, that my opinions are MINE. I’m in no way speaking for any other person who has ever been tied to Inkshares, mainly because some of them have had fine and dandy experiences. To them I say, that’s great. That’s not my experience, and from the conversations with friends, the emails I’ve seen (or lack of correspondence and transparency all together) on the parts of others, has led me to be utterly appalled at the way business is now being run. While there are perfectly lovely people working there, recent decisions have been made without any regard for the creators who fuel the site. Here is what transpired for me with them since things began to change.

In June of 2016, a small band of authors from Inkshares got the idea to write an anthology and enter it in the Nerdist Contest. Weary that perhaps an anthology would be unfair to other authors, several members of our group reached out to the staff at Inkshares (honestly can’t remember if it was 3 people or 5 people) and we were given the go ahead. Their staff was enthusiastic. Said it would be great. Several of said staff bought copies almost immediately. All of us authors were THRILLED when the book took the lead. We had done everything to make sure the company deemed this entry fair, and were succeeding.

In July, we won the contest. Our book sold over 400 copies to 366 unique readers. I cried and felt that immeasurable joy described at the start of this blog post. It was brought up that the new CEO of the company was less than thrilled at the notion of our anthology. But we had won the contest, which meant we would be published. All seemed well. We submitted our manuscript in August, then waited for news.

In December, we FINALLY heard from the CEO! He was asking us for a synopsis and a log line for each of our stories. While his email read like he didn’t even know we’d submitted our manuscript, we sent them anyway. Some in our group had hope that this would mean we’d soon have feedback on our pages. Some were frustrated that it took them this long to acknowledge our existence. I toed the line between the two, the optimist in me still really hoping I was wrong about my mounting fears that were based on bad experiences others at the site I knew were dealing with.

Cut to Friday. We received an email from the CEO saying our book had been cancelled. It was a flat dismissal, with no room for discussion. The basic issue was that some of the stories were not closely related enough to video games, which would make Legendary (the production house) frown on the submission as a “bait-and-switch.” He also claimed that, because the stories weren’t all video-gamey, that some readers would feel deceived by the anthology.

Why does that have anything to do with them publishing the book? We won the contest, they publish the book. Selling the intellectual property to a production studio is secondary.

The real kicker though, was this line:

“Some of you did write stories about video games, and I very much regret if you feel that you are being unfairly punished.”

Basically, sorry not sorry to those of you who tried. Even though you did as asked, you don’t deserve publication because we as a company are too lazy to do our job and help you work through your manuscript to make it the best it can be for the readers who paid for it.

After hearing other stories of disappointment and hurt, many of which had to do with this obsession with IP sales, this felt like the nail in the coffin.

My story is not the only one. I have a list of friends with concerns regarding this site that’s as long as my arm, and while I would love to share more on that, it’s not my place. And I note again, I speak for NO ONE else in this anthology but myself. I know many of them will probably not agree with me sharing the information I have already, but I for one cannot continue to stay quiet about the way in which some authors I know have been treated. All of us in this anthology were cheated, and I don’t feel it was fair to any of us to have this taken away when the concerns expressed were something that could have been easily resolved.

I don’t come here to tell you, HATE INKSHARES THEY SUCK, because that is not true, nor is it fair. Plenty of people have had great experiences publishing through Inkshares, and I am sure those individuals will continue to defend them tooth and nail, as is their right. But it is also my right to tell another side of the story. A side some would rather have kept quiet. I leave it to you to decide whether or not to ever publish with them or purchase with them. But you cannot make an informed decision when all you hear is the sunshine and daisies side of the story, just as you cannot know everything from reading this overwhelmingly negative (and lengthy) blog post.

I just encourage that you think for yourself. Ask questions, ESPECIALLY when people are telling you not to. And know that if you are a writer seeking publication through Inkshares, you don’t deserve to be treated like this. You as a writer deserve respect and fairness and honesty, because these are things every human being deserves. You do NOT deserve to have your work dismissed and cancelled because it isn’t good enough for someone else, or because they don’t want to spend the time of day to help you publish the book you crowdfunded. Whether you write with Inkshares or not, your stories are worth fighting for. Your story deserves better, and so do you.

8 thoughts on “Your Story Deserves Better”