Current NaNoWriMo Mood (via a GIF):

Kind of kicking myself for waiting till the 12th day of the month to update y’all on my NaNoWriMo progress, but the timing works I suppose since yesterday was the best writing day I’ve had in a long time, for a lot of different reasons.

For one, it was 11/11, which is my favorite day because my favorite number is 11. Good mojo from the jump on that front. Add that to the fact that we had an extended Write In with some of my friends from the PhillyWrimos group, and you have the recipie for a very good writing day.

And boy howdy was it.

Wrote just over 5,300 words yesterday, definitely my best writing day since the summer, and by a long shot my best one of the month so far. Not only was the quantity of words exciting to reach, but the content of those words was so wonderfully unexpected and important to the core of the story I’m trying to tell. Obviously the writing of it itself is probably swiftly written garbage that will need lots of revising, but the ideas are there. The framework has been laid down, and I feel as if yesterday’s writing is something truly thrilling that I will get to build upon later.

#NaNoWriMo Day 12: Still can't believe I pulled off an over 5,300 word day yesterday. 😳 Book 2 is coming along beautifully and I'm so excited to dive in more to it today. First draft writing is everything. 💖☕📚📝 #AmWriting #WriterLife #AuthorLife #WriteSpace

The month as a whole has gone pretty well, even though I did have a several day dry spell where I couldn’t get anything down. (Though to be fair, that was less about not being inspired to write and more about being too busy/tired to actually sit down and try any writing.) The month goes on though, and to be honest, it goes a little too quickly for my liking. I can’t believe we’re almost half way through it.

But even as time flies by, I have to say this experience so far this November has been like 90% blessed and 10% stressed, because there is a indescribable thrill that comes with first drafting for me. Its like the one Terry Pratchett quote, “The first draft is you telling yourself the story.” That has largely been how I’ve felt. Its like I’m an archaeologist of my own subconscious, digging around in there and uncovering characters and plot points and moments of meaning. My love for the exploratory nature of first drafts knows no bounds in this or any universe.

I know that the writing process is made of many hills and valleys, and so I don’t expect things with this draft to stay lovely forever. I know I’m going to go through times of writers block, plenty of low points, and if I haven’t tried to defenestrate the manuscript at least a half dozen times before its done, I’m doing something wrong. But every part of the process, both the good and the bad, is what makes me love it. For every murky moment of self doubt, there’s a time for clarity and confidence. When I one day hold the finished thing in my hands, it’ll be worth every second of it, because I didn’t give up on it, and I made a thing that didn’t exist in the universe before. Even in the darkest of times, the little spark of hope inside me holds onto that thought, and it is what keeps me writing. No matter how many times I think I’m going to quit, I just ask myself the one question that’s been my guiding light this year… WWWWD? (What Would Wonder Woman Do?)

Not give up, that’s for damn sure.

Back to the words. I’ll check in again soon. 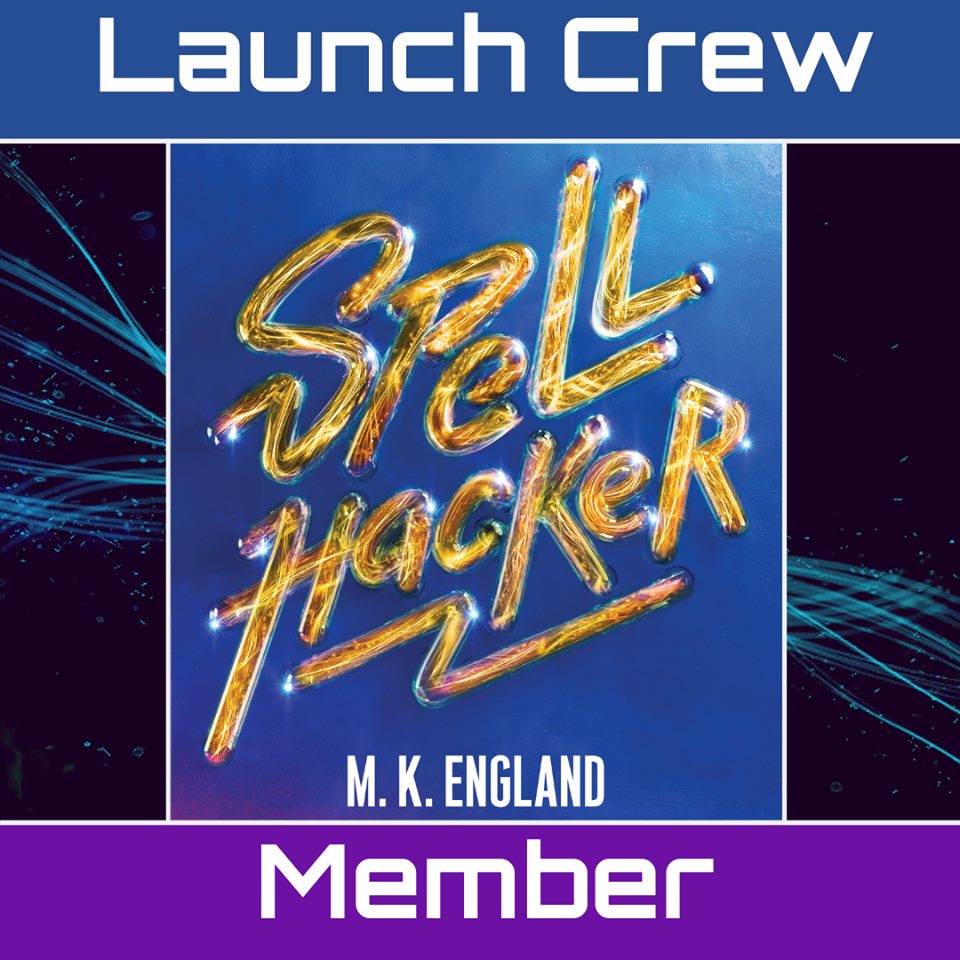